How to be a better friend to HSP's 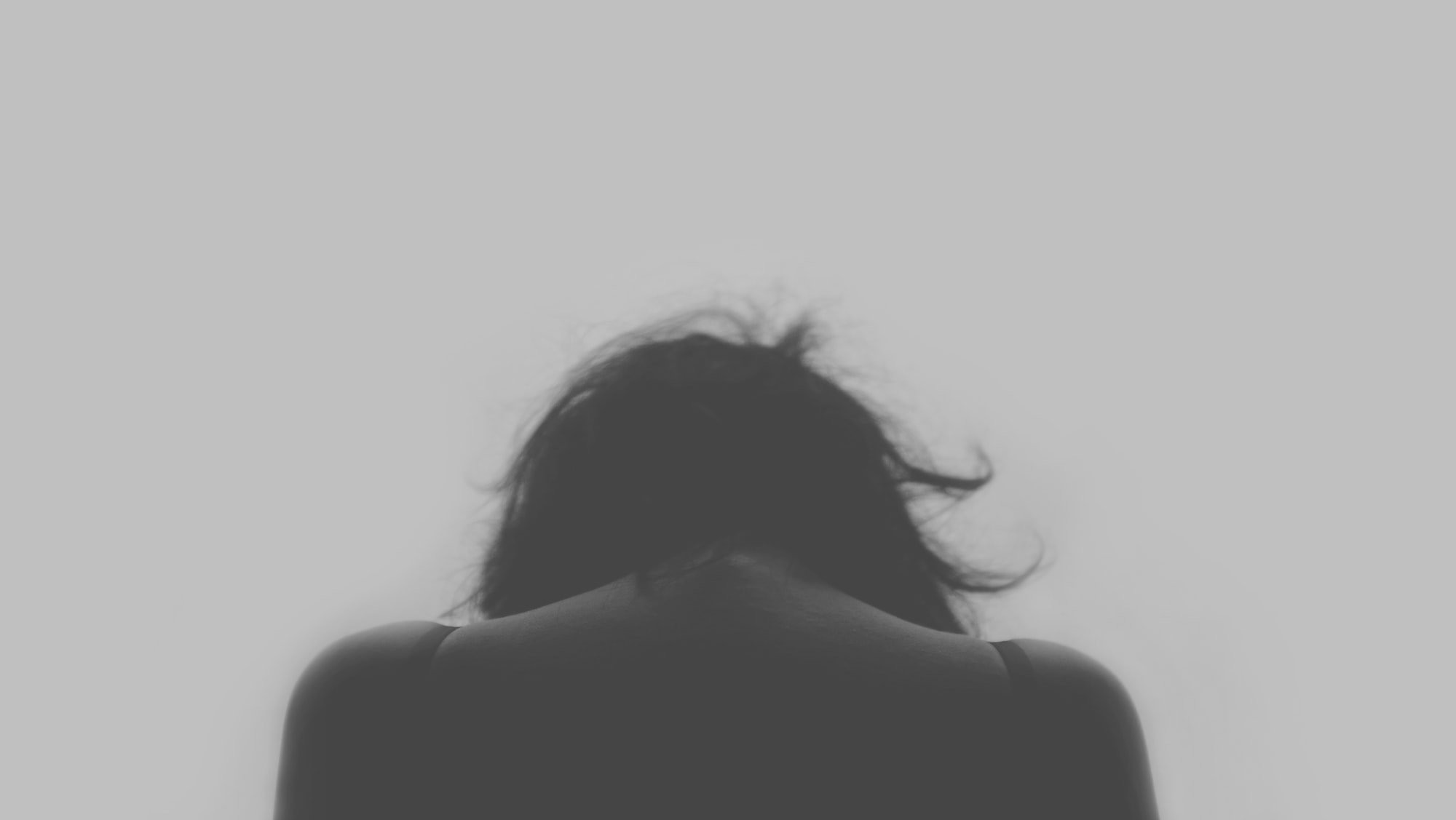 "A highly sensitive person (HSP) is a term for those who are thought to have an increased or deeper central nervous system sensitivity to physical, emotional, or social stimuli."

Being an HSP can get exhausting and overwhelming but with supportive people around, HSP's can bloom. It is very important for people with HSP friends to be supportive and more mindful.

Following are some ways you can be a better friend to HSP's:

Remember, HSP's are not inferior in any way. It is not a disorder. Don't coddle or treat them any differently. Just love and accept them and help them in any way you can. Just be a friend to them.