How to deal with criticism? 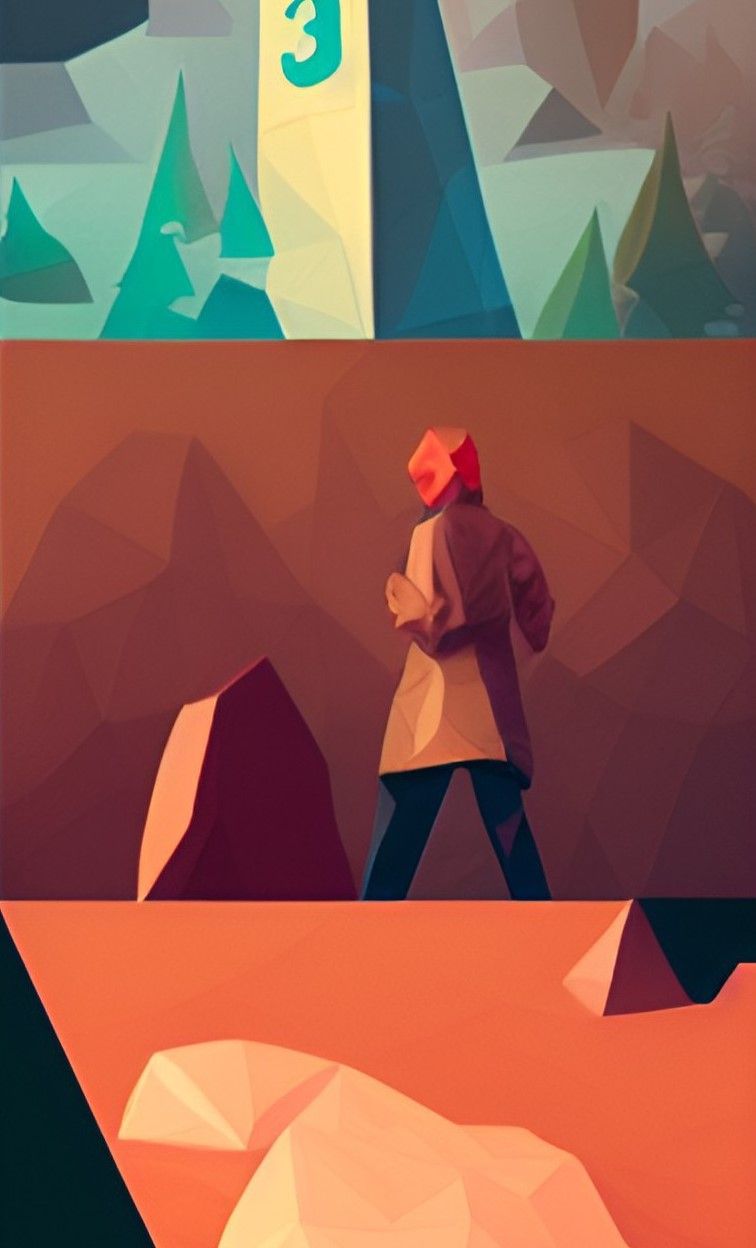 Dealing with criticism is not a pleasant feeling as we don't want to hear anything negative about our work, but with criticism; it doesn't always have to be a bad thing. It can just be taken as advice or a catalyst for our growth.

Here is a guide to dealing with criticism:

Remember that criticism can be hurtful sometimes. While dealing with it, don't forget to allow your feelings of hurt or anger. Feel them and let them go. They are valid, and so are you.