How to have better conversations. 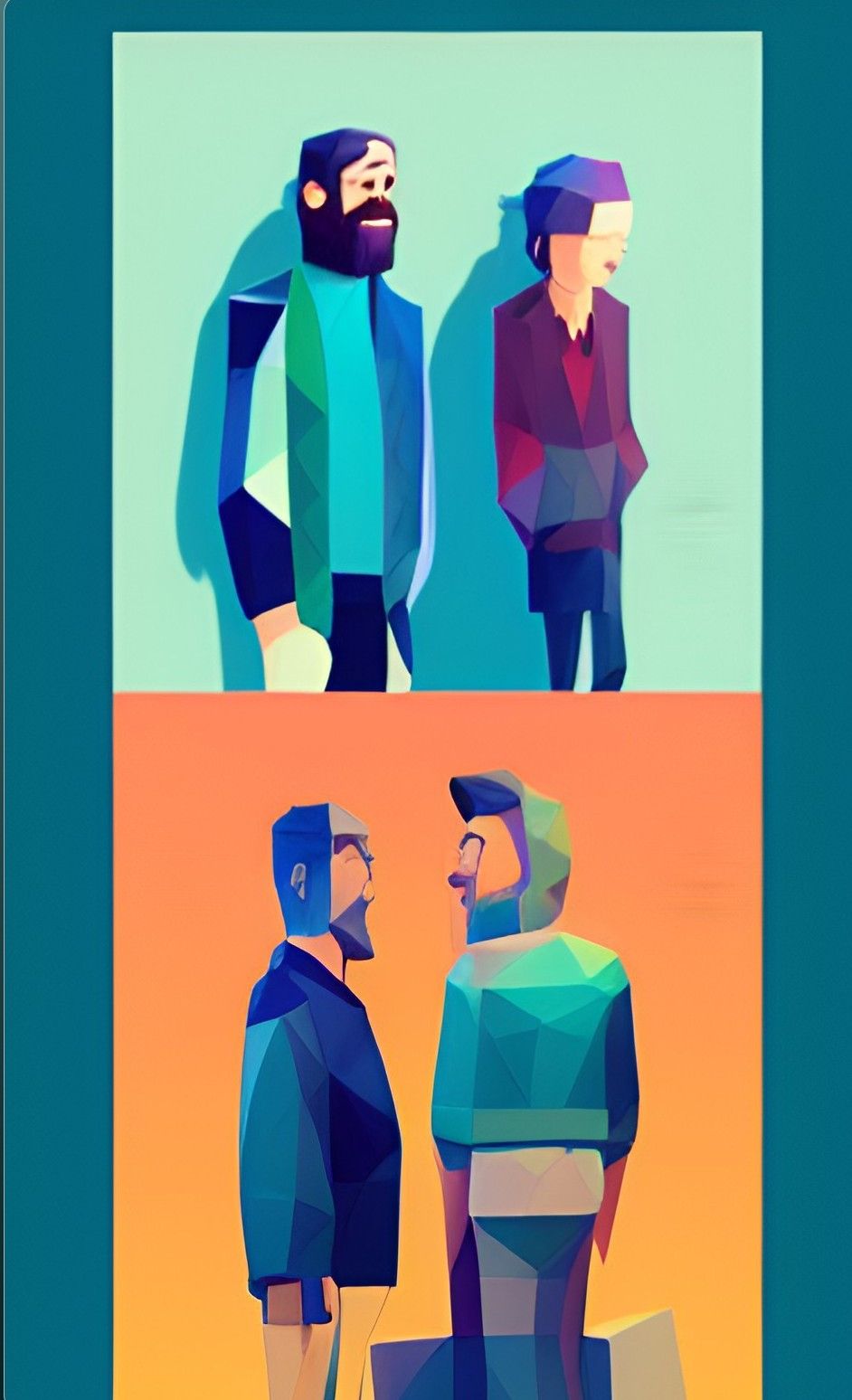 "The biggest communication problem is we do not listen to understand. We listen to reply," Stephen Covey.

In conversations, most people aren't actually listening. We're already busy thinking about what we're going to say next without actually hearing the words the other person is saying.

In his book How to Win Friends and Influence People, Dale Carnegie shares a story where he once struck a conversation with a botanist at a dinner party. He listened for hours as she went on about gardens, plants, etc. After the party, the botanist complimented Carnegie to be a "most interesting conversationalist". In reality, Carnegie had barely said anything. He didn't know the first thing about botany! All he did was listen with genuine interest.

Here's how you can become a better listener:

In short, listen in the way you'd want to be listened to!