This is how successful people think 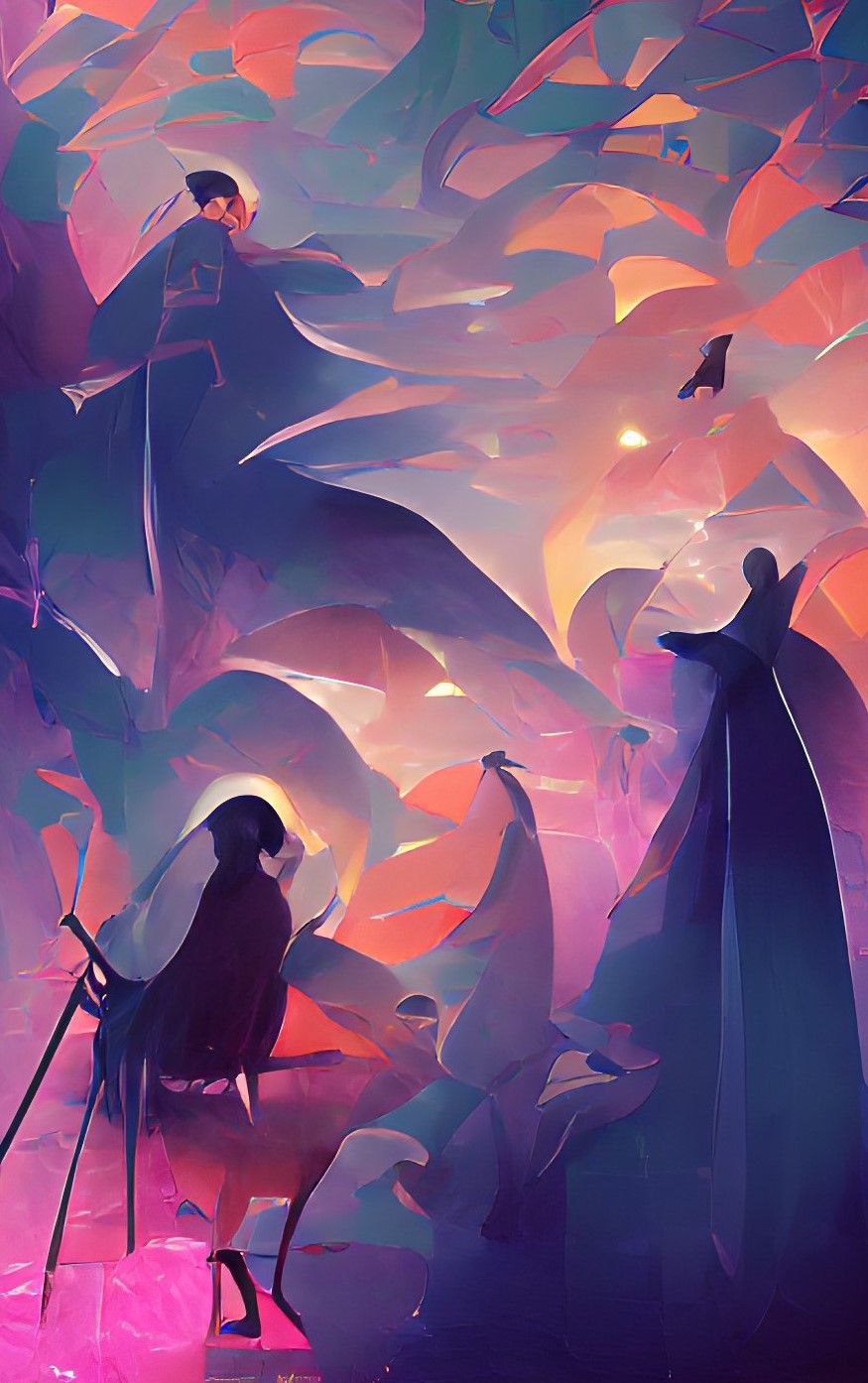 Everyone has certain limiting beliefs about themselves.

So, what sets apart successful people from the...not so successful ones? Do they not have these limiting beliefs? Of course, they do! The difference is that most people accept these beliefs about themselves and nip their own dreams in the bud, while successful people challenge and reframe them!

The way you do this is by asking yourself the 'HOW' question.

Here are some examples:

Instead of saying, " I'm not a people person," ask, "How can I improve my relationship skills ?"

Instead of saying, "I'm not smart enough for this," ask, "How can I learn what is needed? "

The reason this works is that if you simply accept your belief, your mind stops at that and doesn't even try to look for a way out. However, when you ask yourself 'how,' the mind starts thinking and coming up with possibilities!

So, the next time you notice yourself using a limiting belief as a reason to not do something, reframe the belief to an empowering question instead.

Train your mind to think in terms of possibilities and then take action on them!