What's really holding you back 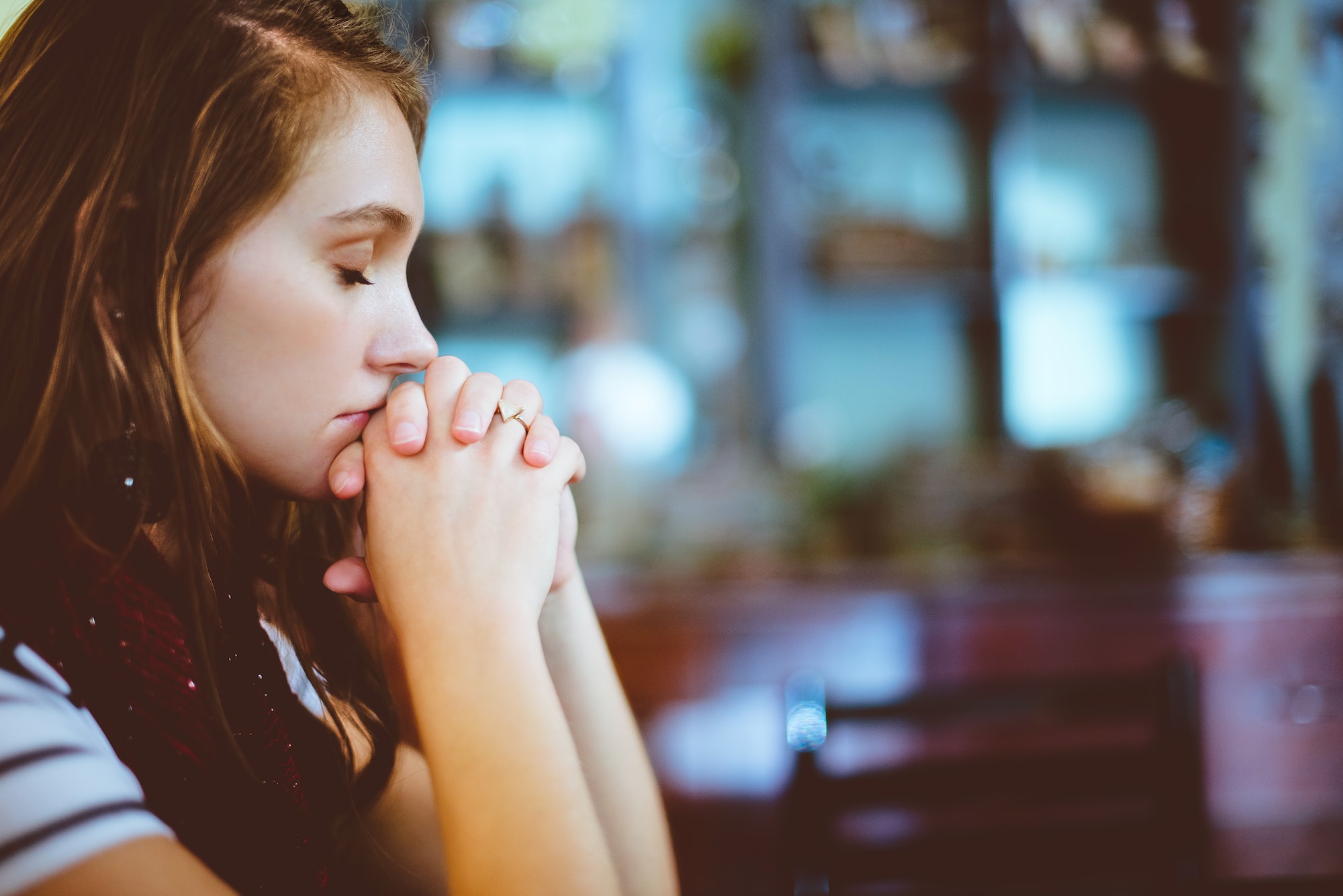 "The only thing that's keeping you from getting what you want is the story you keep telling yourself about why you can't have it"  - Tony Robbins.

All of us have great potential. However, our results often don’t show this. Why? Our limiting beliefs come in the way!

As said by Brain Tracy, “Whatever you believe with feeling becomes your reality”. The truth is, we always act in a way that’s consistent with our beliefs. Students who believe they’re toppers study. Simply put, people who believe they can succeed in life put in the work to do so.

Even if you subconsciously feel something won’t work out, you won’t put your sincere effort into it! If you feel you’re ‘big boned’, you’ll never properly even try to lose weight.

So, what needs to be done to create change is that you need to replace old limiting beliefs with empowering beliefs.