The right way to disagree with someone. 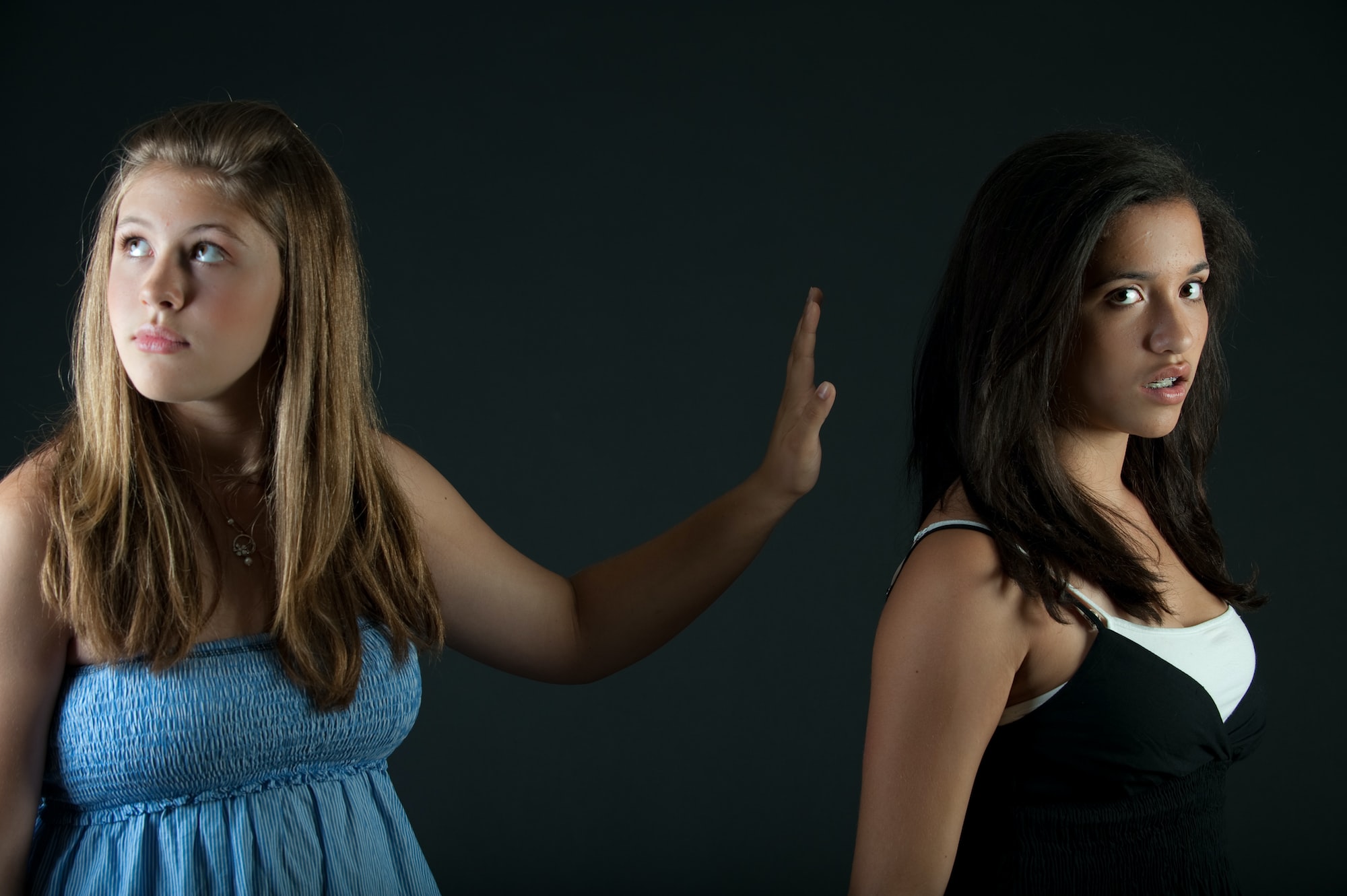 "If you argue...you may achieve a victory sometimes, but it will be an empty victory because you will never get your opponent's goodwill." - Dale Carnegie

In trying to convince someone to change their mind, telling them, 'you're wrong' is never the right move. It's the equivalent of saying, "I'm better than you, and I'm going to show you why."

This hurts the other person's ego, makes them defensive, and they may also develop a sense of resentment towards you. The thing is — when a person feels negatively about you, no logic in the world can convince them to agree with you.

Therefore, an outright argument is never the correct answer. Instead, a more subtle approach may be wiser.

Instead of blatantly saying 'you're wrong', you could say — "I happen to have a different point of view, but I may be wrong. Can we examine the facts once again?" ( even if you know you're right, there's no need to prove it immediately).

This is effective because, more often than not, it's not the idea people hold dear but their pride and self-esteem. By choosing not to attack the person directly, you're allowing them to put their guard down. As a result, they may be reasonable and let logic lead your conversation rather than emotion.